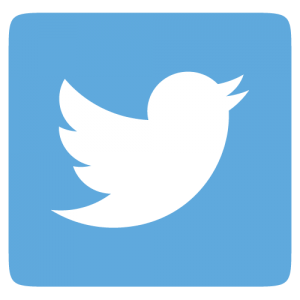 Twitter Inc shares were down steeply on Wednesday as much as 13.3% during the first few minutes of trading due to investors digesting the micro-blogging company’s earnings for the second quarter and its weak growth in users.

That is a big reversal from the reaction of Tuesday immediately following the report on earnings, when shares jumped sharply. However, following a closer look at numbers, especially the numbers for user growth, investors became soured.

Twitter was able to easily top quarterly revenue and earnings projections on Wall Street thanks to growth in revenue from advertising.

The average monthly active users or MAUs, a key metric for growth at Twitter was 304 million during the recently ended three-month period, which was 12% higher than the same period one year ago. However, it was just slightly up from last quarter’s 302 million users. Nearly 80% of the MAUs at the company use mobile.

The metric does not include the users who sign up through text message and fell short of analysts’ expectations of 310 million. The company is planning to ramp up its marketing efforts to stress the value of the platform and reach the masses.

Our results from the second quarter were a good progress in monetization but the company remains dissatisfied with the audience growth, said Twitter interim CEO and co-founder Jack Dorsey.

It realize the full potential of Twitter, the company must improved three key areas: simplify the service to deliver the value faster, better communicate the value and ensure execution that is more disciplined.

Dorsey took the top spot after the departure of Dick Costolo and has repeatedly said he does not want to change the strategy of Twitter.