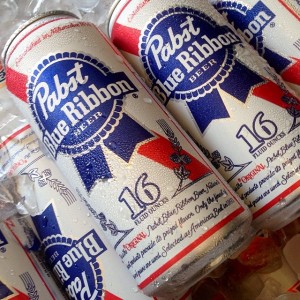 According to the Oasis Beverage Board Chairman Eugene Kashper, the recipes of the different brands will not be changed. The complete team of Pabst including Greg Deuhs its head brewer will continue focusing on the maintenance of the classic years old recipes and the consistent quality of the product from Pabst.

The Pabst Brewing Company also produces brands of American beers such as Old Milwaukee, Colt 45 and Schlitz, amongst its namesake Pabst Blue Ribbon. The beers are low cost and have wide appeal to younger drinkers.

The company has gone through many years of decline until 2008. It regained some popularity during the past 6 years. According to industry experts, the consumption of Pabst beer in 2013 was up 200% from 2004 and reached 350 million liters.

The company previously was owned by C. Dean Metropoulos a food industry businessman and investor. The acquisition by Oasis will be in a partnership with TSG Consumer Partners, a private-equity American company.

The deal is estimated to be as much as $750 million with a majority stake taken by Oasis. The Oasis Beverages company is one of the largest soft drink and beer companies based in Russia with operations in Belarus, Kazakhstan, Ukraine and Russia.

The company produces many of the regional beer and soft-drink products and then distributes a number of international brands that are world famous including Erdinger, Chimay, Krombacher and Heineken.

Kashper is an American citizen and will serve as the new CEO of Pabst Brewing, which will maintain its Los Angeles headquarters.

Kashper stated in the brewing industry in 2004 with Stroh Brewery and since then managed two brewing companies in the former Soviet Union and Europe. In 2008, he founded Oasis Beverages.