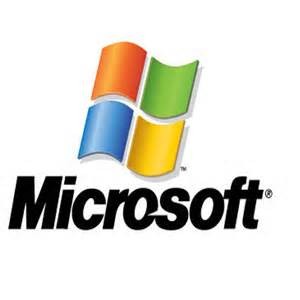 Microsoft is creating a completely new, streamlined browser that is going to replace their traditional Internet Explorer, according to many reports, in an attempt to grow and move up closer to popular web browsers like Firefox and Chrome.

The new browser could very well help the company distance itself from bad memories users have from the previous versions.

Microsoft has previously considered changing the web browser’s name in order to separate the negative perceptions users have from the current web browser that are no longer reflecting reality, according to some web developers.

According to some people that are close to Microsoft, the browser, which is codenamed Spartan, is scheduled to be shown to the public on January 23 when the company demonstrates their innovative and new operating system called Windows 10.

However it may not be finished by the time the early versions of the operating system are released that same month.

According to reports, it is going to be on mobile and desktop versions of Windows 10.

However the browsers will likely be pre-installed in the future. Windows 10 is also going to be compatible for the new version of Internet Explorer 12, as well.

The new web browser will still include many of Internet Explorer’s technologies, but will feel and look stripped down. It will also support various extensions.

While it has been thought for quite some time that Microsoft would have an overall of its web browser for its new operating system, it was not expected that it would be now.

Thomas Nigro, a Microsoft Student Partner and developer for video program VLC, was 1 of the first persons to talk about the new web browser.

Even though the web browser is currently named Spartan, it is simply just a codename for the program and could possibly change before its launch

Internet Explorer was released back in 1995, and over the years has had 11 versions that are different to the previous one.