ValuEngine upgraded shares of Ardagh Group (NYSE:ARD) from a strong sell rating to a sell rating in a research note published on Friday, ValuEngine reports.

Ardagh Group (NYSE:ARD) last released its quarterly earnings data on Thursday, April 23rd. The company reported $0.31 earnings per share for the quarter, meeting the Thomson Reuters’ consensus estimate of $0.31. The business had revenue of $1.62 billion for the quarter, compared to analysts’ expectations of $1.62 billion. Ardagh Group had a negative return on equity of 47.16% and a net margin of 19.47%. Equities analysts anticipate that Ardagh Group will post 1.44 earnings per share for the current year. 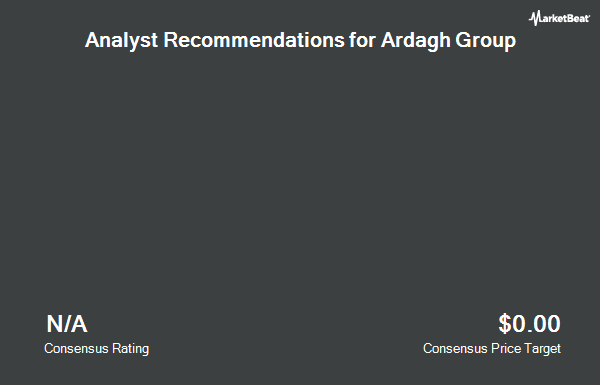 $84.39 Million in Sales Expected for Blackline Inc This Quarter

Brookline Bancorp, Inc. Given Consensus Rating of “Buy” by Brokerages