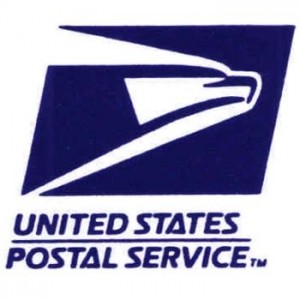 When one thinks about deliveries from e-commerce purchases, the focus always seems to turn to FedEx or UPS. However, the United States Postal Service is now delivering close to 40% of the nationwide orders at Amazon, which is more than both FedEx and UPS.

The USPS’s infrastructure is set up already to handle same-day deliveries making that pivot quite seamless according to Megan Brennan the postmaster general.

Brennan said the USPS in on doorsteps of people six days each week and in certain cases seven days each week, making is recent move just a logical progression.

The Achilles heel of the service is the dependence on the Postal Regulatory Commission for its rate increases as well as pricing based on the laws Congress has passed.

USPS requires new technology as well as vehicles to make the shift from being letter and package delivery to being a more comprehensive and nimble delivery unit.

Its dependence on Amazon also could hurt the USPS, if the e-commerce giant were to start using drones or find another way in which to deliver its packages as well as groceries.

That is why the USPS is looking to diversify its list of clients now that it has started to get the equipment and technology to compete both in same-day and long-distance delivery markets.

Brennan said that Amazon is just the first, but we are looking at more customers that want the customized delivery we are able to offer.

U.S. letter carriers are delivering more and more packages as the amount of regular letters sent is dwindling during this era of digital communication and payments being made online.

This past week a bill was introduced in the House of Representatives to lift the ban on the USPS of shipping alcohol. The legislation would lift a ban that has been in place since Prohibition.

The ban, says the author of the legislation, put the USPS at a big competitive disadvantage. If the ban is lifted, it has been estimated that the USPS could generate additional annual revenue of more than $50 million.

Nuverra Environmental Solutions, Inc. Short Interest Up 29.1% in May