Project Angel Parent (NYSE:MLNK) had its price target lowered by Barclays from $33.00 to $27.00 in a research note released on Wednesday, The Fly reports. Barclays currently has an equal weight rating on the stock.

Project Angel Parent (NYSE:MLNK) last announced its quarterly earnings results on Tuesday, September 7th. The company reported $0.15 EPS for the quarter, topping the Thomson Reuters’ consensus estimate of $0.02 by $0.13. The firm had revenue of $68.47 million for the quarter, compared to analyst estimates of $67.33 million. As a group, analysts predict that Project Angel Parent will post 0.13 earnings per share for the current fiscal year.

In other Project Angel Parent news, insider Timothy Nguyen sold 1,180,000 shares of the firm’s stock in a transaction that occurred on Monday, August 30th. The stock was sold at an average price of $24.63, for a total transaction of $29,063,400.00. The sale was disclosed in a document filed with the Securities & Exchange Commission, which is accessible through the SEC website.

Recommended Story: What is the S&P/ASX 200 Index? 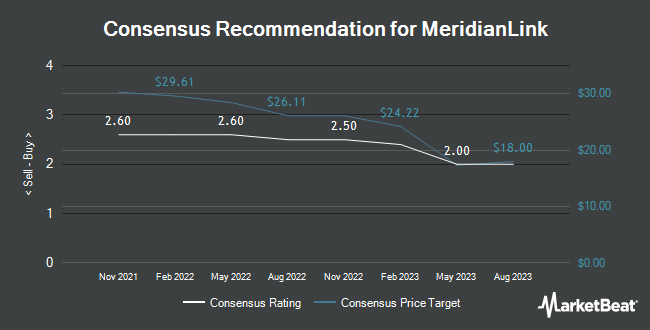 Complete the form below to receive the latest headlines and analysts' recommendations for Project Angel Parent with our free daily email newsletter: