Lordstown Motors (NASDAQ:RIDE) last released its quarterly earnings results on Tuesday, August 10th. The company reported ($0.61) EPS for the quarter, missing the Zacks’ consensus estimate of ($0.49) by ($0.12). As a group, sell-side analysts predict that Lordstown Motors will post -2.42 earnings per share for the current year.

Further Reading: What Are Treasury Bonds? 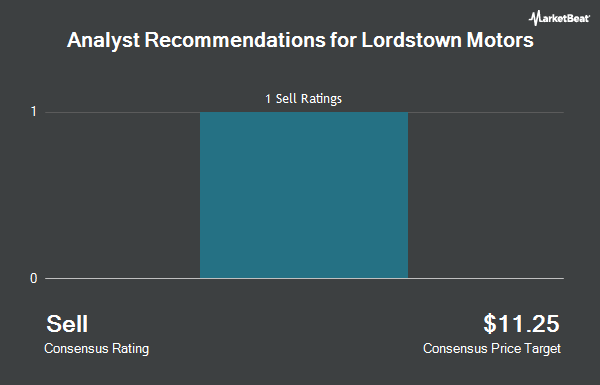 Complete the form below to receive the latest headlines and analysts' recommendations for Lordstown Motors with our free daily email newsletter: