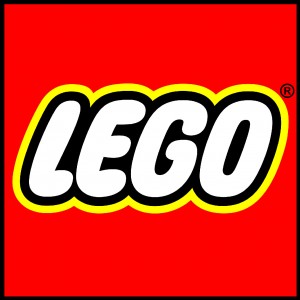 Lego A/S increased its revenue during the first six months closing the gap between itself and Mattel the leader of the toy industry, as consumer flocked to buy sets thanks to the hit movie at the box office The Lego Movie.

Sales were up 11% in the local currency the kroner equal to $2 billion at the Denmark based plastic brick toymaker.

That matched sales of Mattel, which reported a decline of 7% for the same reporting period.

The two largest makers of toys are now pitted against one another heading toward the most important part of the year, the holiday shopping season, when Mattel based in El Segundo, California makes a larger proportion of its yearly sales.

Lego is pushing its sets of Star Wars and its own products to increase revenue, while Mattel experienced declining demand for long-term lines from Fisher-Price to Barbie.

One analyst said the increase in sales at Lego is due to The Lego Movie’s phenomenal success, as it not only grossed over $500 million globally but also has been pivotal in the promotion of existing as well as new product lines.

Lego, which gets 60% of the total sales from new products each year, said the movie, which opened earlier in the year at theaters, was a strong contributor to the growth in revenue.

Products including the building set of Star Wars and City its traditional line, which features police and firefighters, also contributed to the very strong global growth, said Lego.

Net income was up 14% to $477 million, with geographic growth evenly spread said John Goodwin the CFO. Goodwin said growth in the double-digits was experienced in three regions – Asia, America and Europe.

The Danish business controls close to 65% of the construction toy industry and that market is expected to expand to over $12.8 billion before 2018 from last year’s $8.3 billion.

Mega Brands, which Mattel bought this year, is No. 2 in the construction building market with a stake of 5.3%.
Lego in 2013 overtook Hasbro Inc the Pawtucket, Rhode Island based company to become the No. 2 worldwide toymaker in sales.