Aston Martin Lagonda Global Holdings plc designs, engineers, manufactures, and sells luxury sports cars under the Aston Martin and Lagonda brands in the United Kingdom and internationally. It also engages in the sale of parts; and the provision of maintenance and accident repair services, as well as the restoration of older Aston Martin model cars.

Read More: How can investors invest in the S&P/TSX Index? 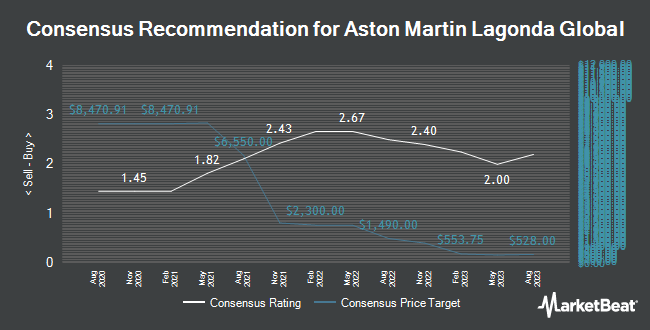