Founded in 1997, Gladstone Land is a publicly traded real estate investment trust that acquires and owns farmland and farm-related properties located in major agricultural markets in the U.S. and leases its properties to unrelated third-party farmers. The Company, which reports the aggregate fair value of its farmland holdings on a quarterly basis, currently owns 127 farms, comprised of approximately 94,000 acres in 13 different states, valued at approximately $1.0 billion.

Recommended Story: How does the Beige Book influence monetary policy? 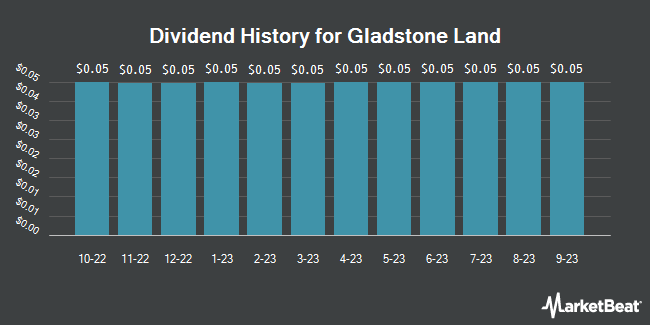 Complete the form below to receive the latest headlines and analysts' recommendations for Gladstone Land with our free daily email newsletter: