Nokia Oyj (HEL:NOKIA) has been given a €4.10 ($4.77) price objective by investment analysts at Credit Suisse Group in a report released on Monday, Borsen Zeitung reports. The firm presently has a “neutral” rating on the stock. 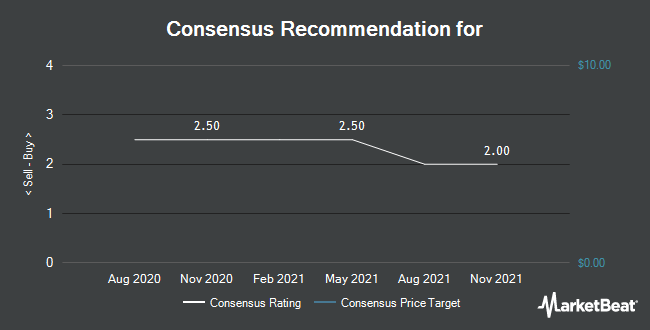