The business also recently announced an annual dividend, which will be paid on Thursday, July 2nd. Shareholders of record on Friday, June 19th will be paid a dividend of $0.321 per share. This represents a yield of 1.67%. The ex-dividend date of this dividend is Thursday, June 18th. HENKEL AG & CO/S’s dividend payout ratio (DPR) is presently 21.85%.

Recommended Story: What is a Real Estate Investment Trust (REIT)? 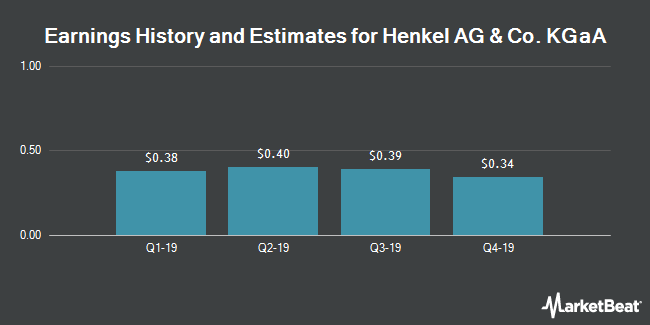