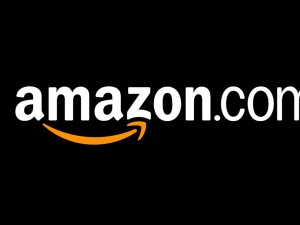 Watching video games being played is not only very popular but also apparently extremely valuable.

Amazon agreed Monday to hand over $970 million to purchase Twitch, a service that allows users to watch as well as broadcast video games being played.

Every month millions of people watch Twitch to see their friends as well as strangers play different video games, including in tournaments.

The acquisition by Amazon along with a high price tag seems to be validation of the rise of gaming as a sport that is highly watched.

Advertisers often are willing to spend large sums of money to reach audiences that are lured to live sporting events.

Jeff Bezos the CEO and founder of Amazon said that watching and broadcasting game play is a phenomenon that is now global and Twitch built a platform that is able to bring together millions who watch countless minutes of games every month.

This deal is somewhat of a setback for YouTube. Earlier in the year, reports were swirling that YouTube was negotiating to acquire Twitch for over $1 billion.

Twitch was founded only three years ago and is not yet a household name. However, it is clear the service has the attention of the gaming world.

Over 55 million visitors watch each month and Twitch calls itself the leading video platform gamers community in the world.

In March, Twitch represented more than 1.35% of the entire Internet traffic, according to one networking business online.

By joining forces with Amazon, Twitch should get the resources needed to maintain as well as build on the impressive growth.

Emmett Shear the CEO at Twitter said that being part of e-commerce behemoth Amazon would let Twitch do more for the gamers community. Tools as well as services will be created faster than if the company remained independent.

Amazon announced that the deal, which is all cash, is expected to close sometime during the second six months of 2014.